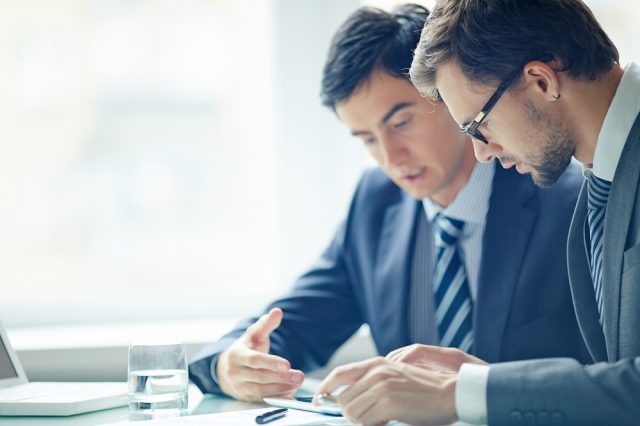 Stealth marketing, also known as buzz marketing, is any marketing strategy that advertises a product to people without them knowing they are being marketed to (See also Buzz Marketing). There are many techniques in stealth marketing, the most common being product placement and undercover marketing. The main purpose of stealth marketing is not to generate immediate sales, but to create interest and excitement that will make consumers more receptive to direct advertising later.

Stealth marketing can be a great way to spread product info by word-of-mouth. The numbers related to word-of-mouth are an advertiser’s dream come true.

2.4 billion: Number of brand-related conversations every day in the U.S.

Sony Ericsson’s T68i camera-phone marketing campaign employed actors who secretly represented the company, giving them opportunities to interact with strangers and promote the poduct in a non-obvious way. Many companies choose this method because it is inexpensive compared to more traditional advertising.

Product placement features a product outside of the context of an advertisement, usually as a part of some form of mass media or entertainment. Companies place their products in movies and TV shows, and enter endorsement deals with celebrities to pitch products.

Regardless of what specific approach a company takes, stealth marketing is most effective in raising awareness about a new product that hasn’t been widely advertised yet.

A variety of companies can use stealth marketing techniques to drum up buzz for a product. It is most commonly used by larger companies that can afford to use multiple marketing strategies for a single product; although, stealth marketing has also been used successfully by small companies to create interest in a new product.

Sony Ericsson used stealth marketing for the T68i because it was a product that most consumers did not know about. They hoped that their undercover marketing campaign would get people talking about a novel technology before the company launched other forms of advertising for the phone.

Some stealth marketing campaigns have been highly effective, but others have been disasters. In late 2005 and early 2006, Sony tried to make undercover lightning strike twice with a series of online videos and a fan site promoting the PSP handheld console that they were marketing in the guise of an enthusiastic fan. People discovered the truth very quickly and the campaign had the opposite of Sony’s intended effect. It generated highly negative buzz about Sony and its marketing consultants at an agency called Zipatoni. Though it’s difficult to say if this impacted sales of the PSP, it did great harm to Sony’s public image.

Smaller companies without extensive marketing resources can use stealth marketing to raise awareness about a product instead of using any traditional advertising at all.

One of the most notable cases of stealth marketing by a small business was fashion entrepreneur Daymond John’s first campaign for the FUBU clothing line. John had almost no operating budget and no access to traditional advertising, so he asked hip hop stars Run DMC and LL Cool J to wear FUBU clothing at concerts and during their appearances on MTV. This gave FUBU a massive audience without John having to spend any money buying advertising space. The campaign was successful and FUBU became a major clothing label.

Marketing: The Blood for All Business

Why Building a Successful Business Relies on Consistent Marketing

How to Employ Leverage in Your Business With Marketing Automation Software

How Do I Choose a Career Test?