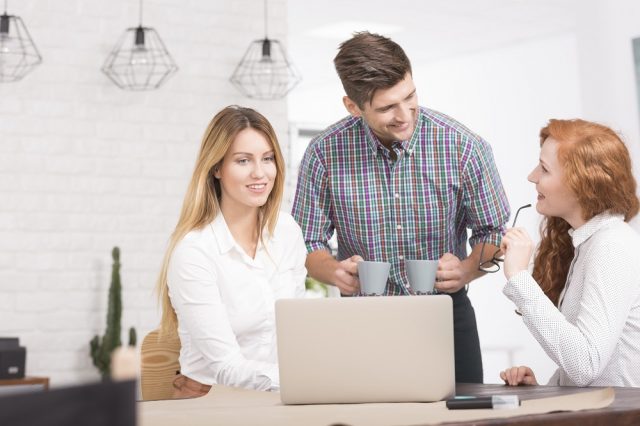 Sen. Bernie Sanders and his wife have hired defense attorneys amid an FBI probe into a loan the senator’s wife procured for Burlington College while she was school president, according to news reports.

Sanders, a Vermont Independent, and wife Jane hired a legal team in connection to a 2010 loan application Jane Sanders purportedly filed so the school could borrow $10 million to purchase 33 acres of land, as reported first by Politico.

The hiring of the attorneys was confirmed to CBS News by Jeff Weaver, the campaign manager for Sanders in his bid to win the Democratic Party nomination in the 2016 presidential race.

Jane Sanders purportedly distorted school donor levels in the loan application she filed to People’s United Bank, according to the January 2016 complaint. The liberal arts college closed that same year.

Politico also reports that federal prosecutors could be looking into allegations that Sen. Sanders’ office tried inappropriately to get the bank to approve the loan.

The claims regarding the loan were filed to the U.S. attorney in Vermont by Brady Toensing, who led President Trump’s 2016 presidential campaign in the state.

Toensing told CBS that the investigation was started during the Obama administration.

Sanders has called the allegations “nonsense,” but last month said commenting on the matter would be “improper.”

What Can Marketing Make You?

Take Care of These When Switching Careers!

Cure For the Flu