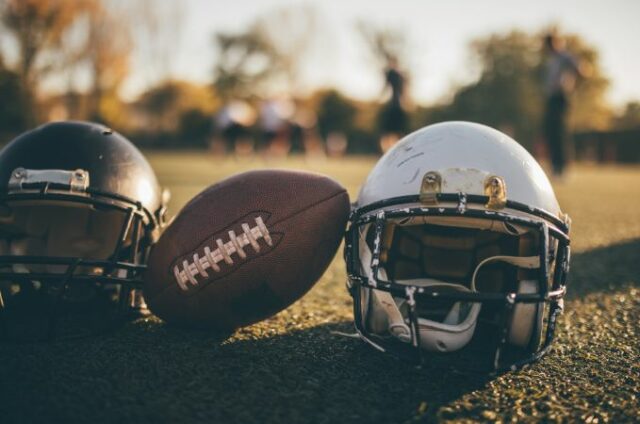 The National Football League wasn’t always the titan of the United States’ sports pyramid. Professional football spent many decades languishing in the shadow of college football before finally emerging as a powerhouse following the AFL-NFL merger in 1970. Anyone making NFL picks on the league’s success now will say it is hard to see things getting much more popular.

As is the nature of having a billion-dollar business is that along the way some people are going to be alienated. Player safety, poor behavior of players and owners, and other issues have shone a bright spotlight on the NFL. While the NFL hasn’t always made the right decisions, the league has come a long way from playing second fiddle to college sports.

Revenue Has Been Consistent

When it comes to making NFL predictions, it is difficult to tell how much more the NFL will be able to grow its revenue. For the 2021 season, the NFL saw revenue grow by 12 percent, with $347.3 million going to each team. The NFL is starting to bounce back to pre-pandemic revenue levels.

By adding an additional game in the regular season and another in the playoffs, they were able to bring in extra money. Finding different revenue streams is something the NFL has been excellent at for decades. Recently, the NFL has removed the stigma around gambling and started partnering with sportsbooks to bring in revenue.

But what has made the NFL the NFL is its television deals. The league has found networks to carry every single one of their games. The NFL is in the process of selling the rights to a Sunday Ticket package, which gives fans an opportunity to watch every game, including out of the market, for a price that is estimated to be between $2-3 billion.

The Product and League Are Consistent

While NFL teams occasionally still switch markets — the always-entertaining Raiders moved from Oakland to Los Vegas a few years ago — the league has consistently been at 32 teams over the past 20 years. NFL expert picks indicate the league is unlikely to add any more teams, but a team moving markets is always possible as time and demographics change.

NFL is Inconsistent and Not Proactive in Addressing Issues

The NFL has a long history of bumbling controversies that arise. Currently, the league is in an over-year-long struggle with Cleveland Browns quarterback Deshaun Watson over his suspension. Watson has found himself at the end of accusations from over 20 female massage therapists about improper conduct stemming from his time in Houston.

While the league is seeking an indefinite suspension, there is a battle between Watson, the union, and the NFL on what an appropriate punishment should be. What the league has shown over the past 15 years is an increased awareness of trying to punish people who misbehave off the field.

However, punishments have been inconsistent. New England Patriots owner Robert Kraft was involved in a situation involving massage therapists as well but escaped without punishment. Washington Commanders owner Daniel Snyder has been involved in more controversies than we have space for here and has emerged largely unscathed.

When it comes to public relations, the NFL has shown that it has a long way to go in that category to keep up with some of the top sports leagues in the world. Being consistent with discipline is hard because it is impossible to prepare for every situation that could pop up.

When it comes to keeping people interested in the sport, the NFL has mastered how to make the most mundane things a special event. When the league releases the team’s schedules every year, they have made it into a television event to get interested in the sport. Likewise, the NFL draft has grown from an event people couldn’t understand why anyone would watch into a highly-viewed, four-day event every April.

Ways To Make Money In A Casino

A Money-Making Guide to Betting on The NFL

How to Build an Audience to Make Money With Sports